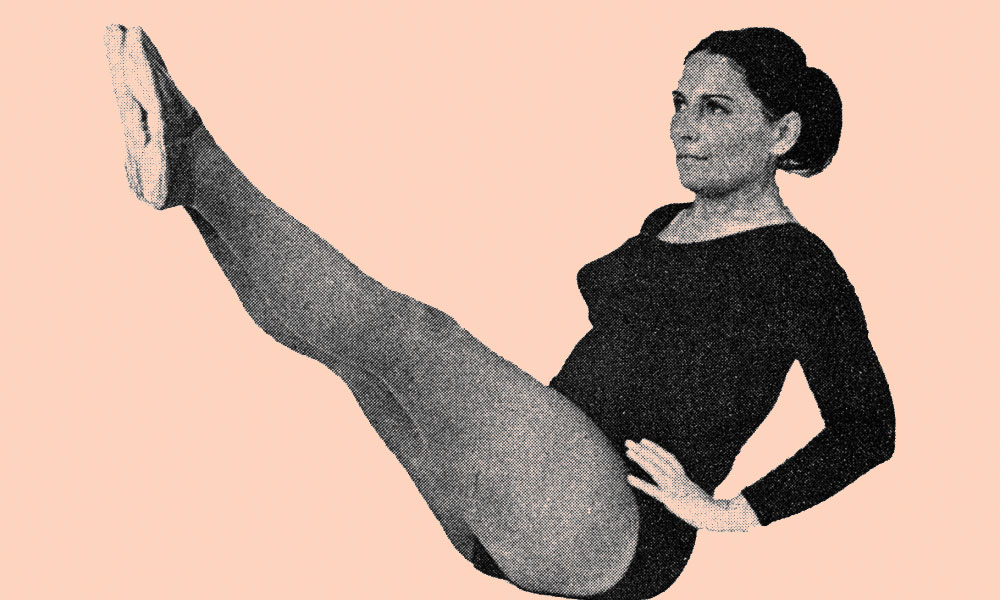 Aviva Steiner was born in 1930 in Budapest, her parents were leading sportsmen of Hungary, vegetarians and living by the laws of nature. Aviva grew up practising gymnastics, swimming and later became a professional dancer while also obtaining a degree in Physical Training. Once she left behind her career as a ballerina and actress she started working as a Physical Education teacher in Jerusalem. In her free time she attended Anatomy and Physiotherapy classes at the Medical University and practised yoga.

For a decade Aviva was trying to come up with movements that would give her control over activities in the uterus: menstruation, conception and birth control. She nearly gave up as despite all her tries she was unsuccessful. In one of her gymnastics classes for elder women aged 45 – 70 she asked the class to do a certain movement (now known as the Simple Method’s 7th exercise). To Aviva’s biggest surprise only the women closer to 70 showed up for next class – the rest had their periods! Aviva continued to develop the exercises and was observing their affects through feedback from the women she was teaching. Over time, she realized that the movements not only affect menstruation but have a healing effect on most gynaecological problems such as infertility, reoccuring miscarriages, cycle irregularity, hormonal imbalance and more.

She, above all else, is happiest about the beautiful and clever children women previously deemed infertile were able to conceive naturally by practising her exercises!